On my continuing quest on what to do with Finger Lime.... 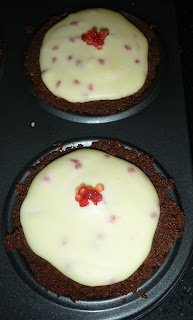 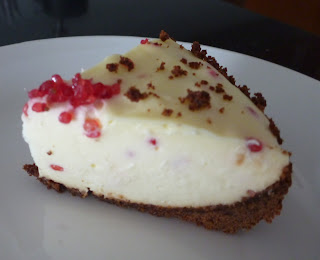 Living as I do on the site of an old prison, I've always wondered what they would do with the old cell blocks. These cell blocks are classified by the National Trust, so they cant be demolished or modified, so what do they do with them? Apart from using them for film sets for TV shows & movies there isn't a lot of scope. 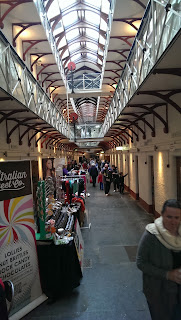 So I was surprised when they decided to hold a Sunday market there, allowing the public to see what the interior of the cell block, & cells, is like.
To say the cells are small is an understatement - my kitchen is bigger that the cell, each was roughly 2m by 3m, and they were in use until the prison was decommissioned in the late 1990's. 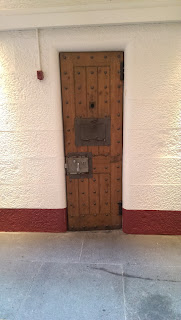 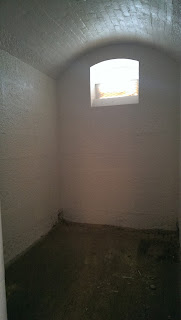 I thought I'd try & do something different - a film review. 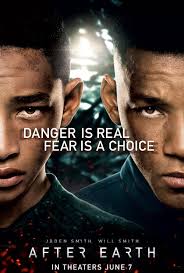 This is one film that I had been looking forward to. The clips looked promising, the CGI looked good, storyline sounded new, but I was a bit dubious of the main casting. & unfortunately my doubts were correct.
As director, M. Night Shyamalan, had his work cut out, and to a point succeeded, but was ultimately let down by the actors. Will Smith playing a stern emotionless father was not a good choice. He came across as dull, detached, & bored. His real life son, Jaden Smith, played his son in the movie, & his character bore the weight of the storyline, but his acting wasn't upto the task, leaving what had been a promising movie decidedly flat & lacking spark. The whole movie almost felt like a videogame  with Will Smith controlling what his son was supposed to be doing. 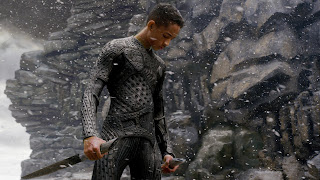 If this movie was aimed at the early-mid teen market it would do well,  as a SciFi movie, it fails.

My rating: 5 spikes out of 10 (for the teen market it would be more like 7 spikes  out of 10)
Posted by Mikey No comments:


Winter is starting to set in & that means its getting cold outside. Stating the obvious..
So what to do with the extra time that I now have on my hands...?
Ok, for a start I'll get this blog going again, but its going to be slightly different. Most recipes are going to be for one, for someone important - me :) They may not be the prettiest or most complex of dishes, but so what? Everyone has to eat, even if it is by yourself. 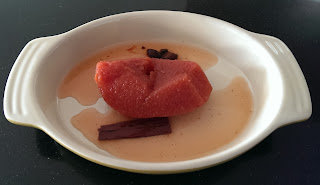 So, as quinces are in season I thought I'd buy a couple & cook them up.
Rather than baking them or using a saucepan, I thought I'd try the slow cooker, & it worked!
Simply peel, quarter & core two quinces, place them in the slow cooker along with 200g of vanilla sugar* or plain sugar, a stick or 2 of cinnamon, two crushed cardamon pods, a star anise, & just enough water to cover the quince. Also add the cored bits from the quince - adds to the flavour!
Turn the slow cooker on high till it starts bubbling, then switch to low until the quince are cooked. Then turn off the slow cooker & allow the quince to cool.
Simple, & fuss free.

*I had a vanilla pod which had dried out too much, so I cut it up, threw it in a blender along with 500g or so of caster sugar & blitzed it - Vanilla Sugar is now ready
Posted by Mikey No comments:

Damn... A year since I've touched this blog. Me Bad :(
Posted by Mikey No comments: 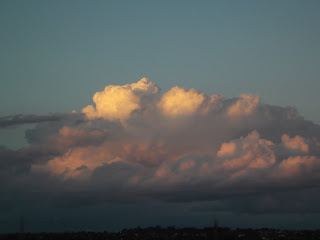 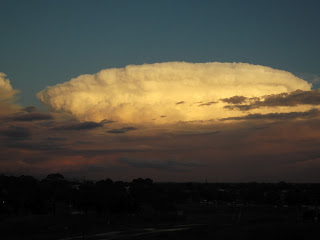 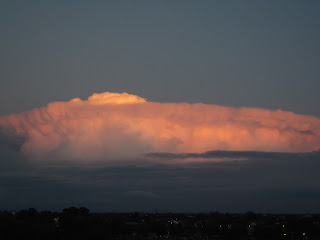 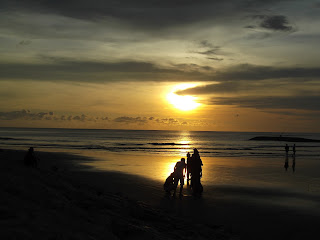 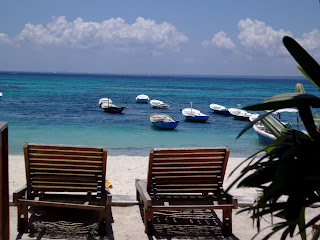 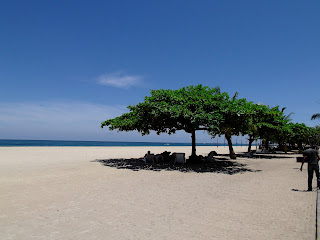 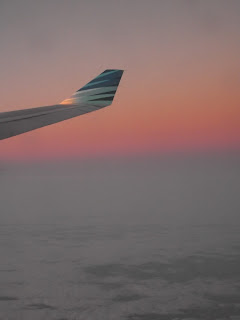 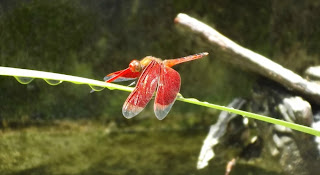 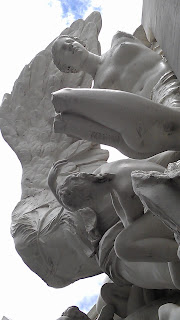 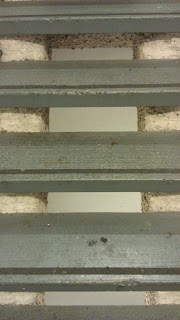 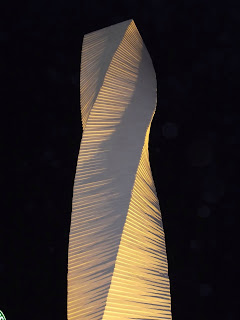 On a recent trip to Bali I was able to sample a rare type of coffee that I had heard about & never imagined that I'd try: Kopi Luwak.
Why is this coffee so special? I guess its due to the "additional" processing steps that the raw coffee berries go through. 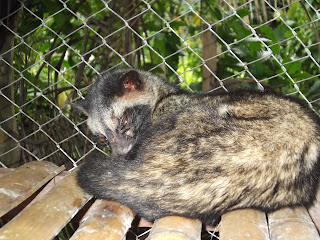 In Indonesia a local wild animal, an Asian Palm Civet (above), eats the raw coffee berries when they are at the pinnacle of ripeness - it doesn't eat the over or under ripe berries. It does this for roughage to help its digestion. the berries then pass through the digestive tract & the stomach juices react with the berries. 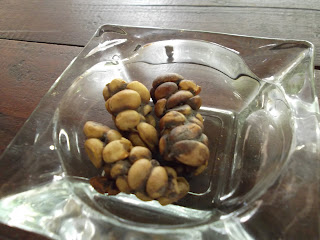 The animal droppings (above) are then collected, cleaned, roasted & ground in the usual manner, though the little girl (below) was showing the traditional Balinese way of pounding the coffee beans rather than grinding. 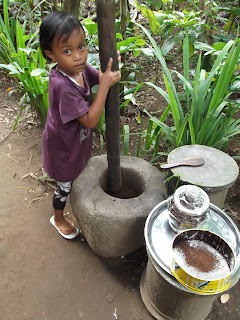 The Kopi Luwak I had was prepared in the typical Balinese style: ground to almost a fine  powder, to which hot water is added - no filtering of any kind. The coffee is allowed to settle before drinking.
After the first sip all I can say is: wow!! the taste, flavour, aroma, smoothness are all on a totally new level. 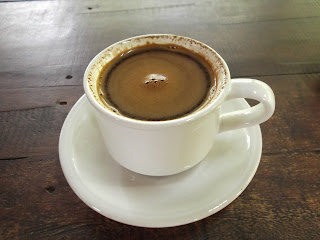 When converted into AUD, the Kopi Luwak at the plantation was for sale at AUD30.00 for 100g, so its not cheap! Unfortunately quarantine regulations prevented me from taking any home with me.


If you ever have the chance to try this coffee, do so, you wont be disappointed!
Posted by Mikey 2 comments:

Email ThisBlogThis!Share to TwitterShare to FacebookShare to Pinterest
Labels: coffee

Some stuff from the web..

Surfing the net you do come across some amazing sites. This is one of them: Darkside of the Force/ & these are a few of the photo's on there.. Mike, a guy who is creative & enjoys life & all it brings

In the past there was...